Suzanne has been stage managing at PBD since All My Sons, the company’s first production at the Don & Ann Brown Theatre. Recent shows for Dramaworks include: The House of Blue Leaves, House on Fire, Edgar & Emily, and The Little Foxes. Recent shows at MNM Theatre Company: Man of La Mancha, Avenue Q, I Love You, You’re Perfect, Now Change, and My Way. At Maltz Jupiter Theatre: An Inspector Calls and A Doll’s House Part 2. As a lighting designer, productions include The Subject Was Roses, The Price, and That Championship Season at PBD; Cane and The Cha-Cha of a Camel Spider at Florida Stage; Death and the Maiden and The Birds at Mosaic Theatre; and Ring of Fire at ArtsGarage. She won a Carbonell Award for her lighting design of Dark Rapture in 1995. Suzanne has an MFA in design from Northwestern University, is proud to be a member of Actors' Equity Association, and is presently serving on the South Florida Equity Liaison Committee. 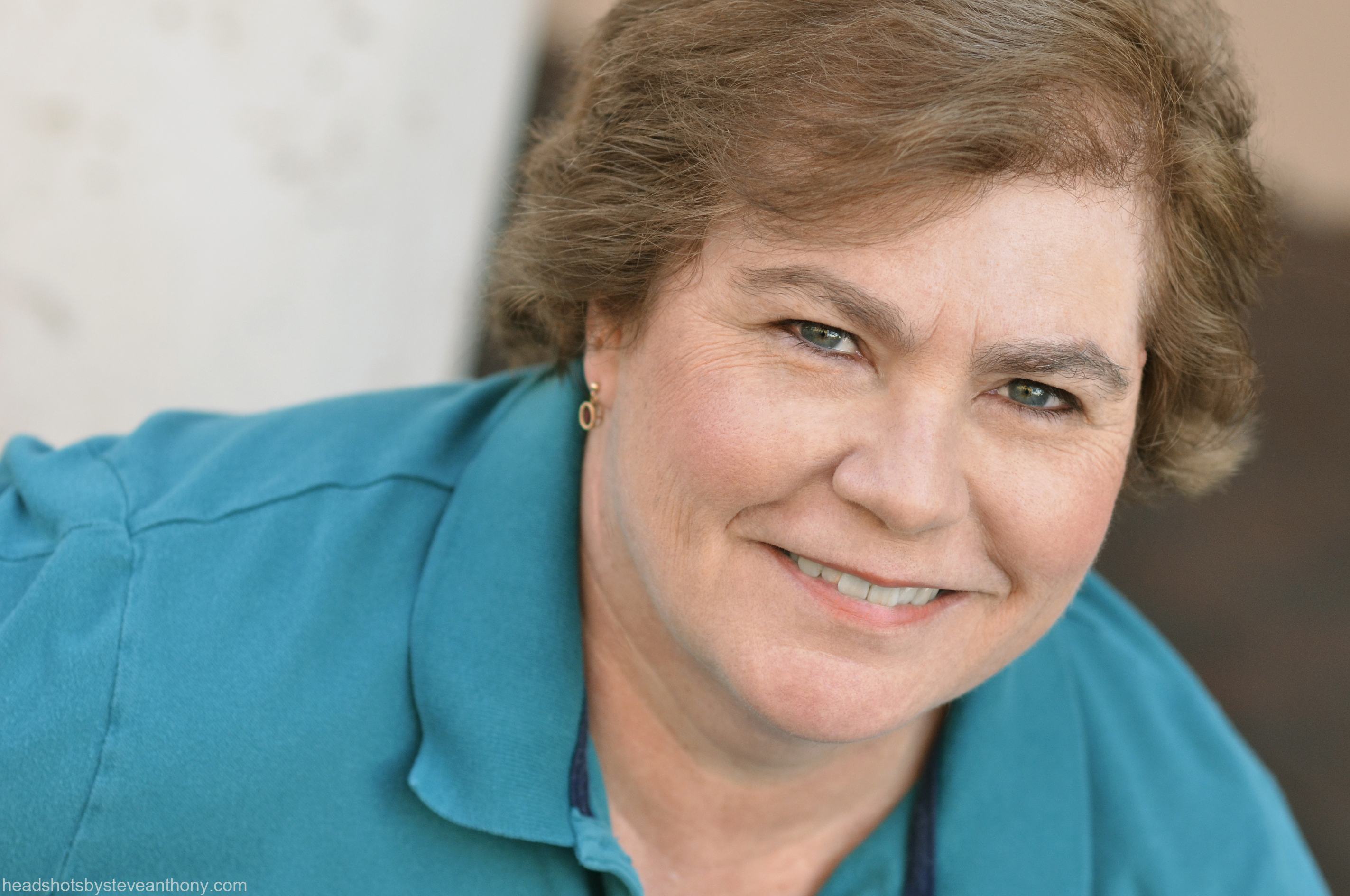