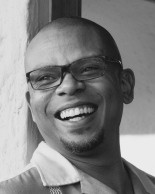 Phil McArthur has played bass onstage and on recordings with hundreds of artists across the globe for the past 30 years, including Ricky Martin, Joss Stone, David Lee Roth, Clarence Clemons, Rod Stewart, KC and The Sunshine Band, Christine Ebersole, and many others. As a violinist, McArthur spent quite a few years with some top-notch orchestras and studio string sections. He recently made his PBD debut with Lady Day at Emerson's Bar and Grill and was also violinist for A Little Night Music. He has also produced a vast catalog of music for television and film. 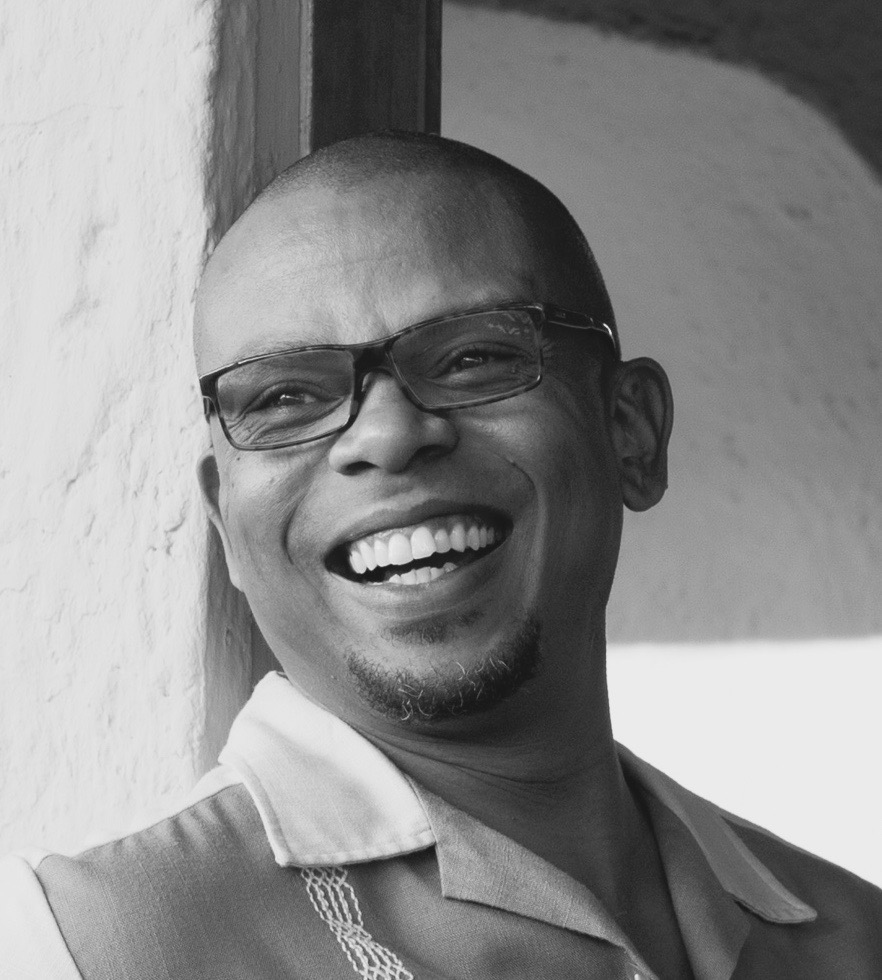