Paul Reekie studied classical piano for fourteen years and spent many summers at the University of Michigan All-State program at Interlochen and The Boston University Tanglewood Institute. Raised mainly near Detroit, he attended Michigan State University and holds a degree in Computer Science. Mr. Reekie began his on-stage experience at seven years old and composed his first musical at nine. His musical direction credits include: West Side Story, Into the Woods, Chess, and a new musical adaptation of The Hunchback of Notre Dame which he co-composed, a reading of which was produced by Urban Stages in New York in 1999. He has been musical director of summer productions at Florida Atlantic University since 2010, including Sweeney Todd, A Funny Thing Happened on the Way to the Forum, and several original revues. He is currently the vocal director for Celebrity Cruises' five Solstice-class ships. He was born in Buenos Aires, has lived in London and New York, and moved to Florida in 1996. He has sung with the Florida Philharmonic Chorus and often arranges for and accompanies local choral groups and professional cabaret singers. 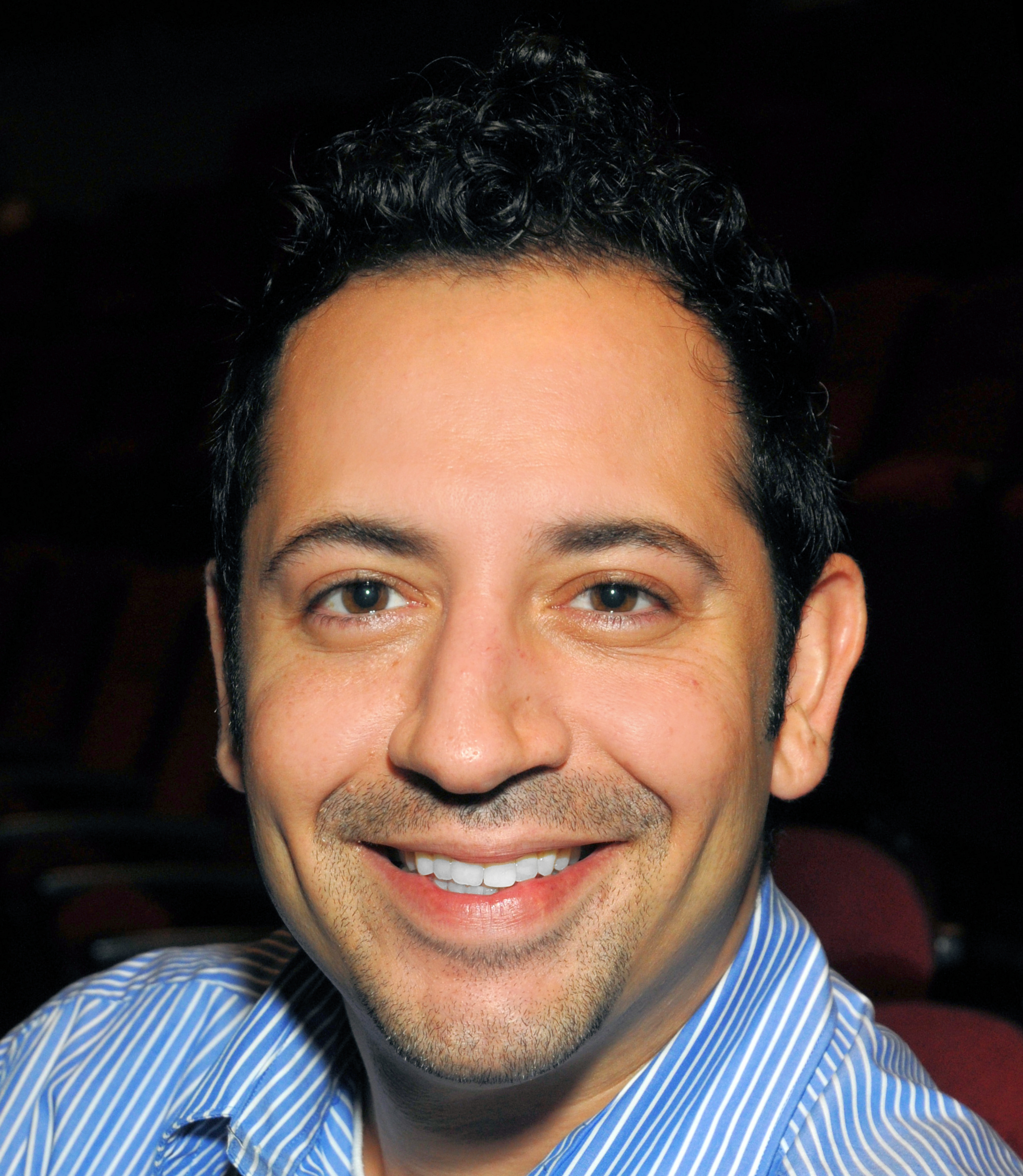