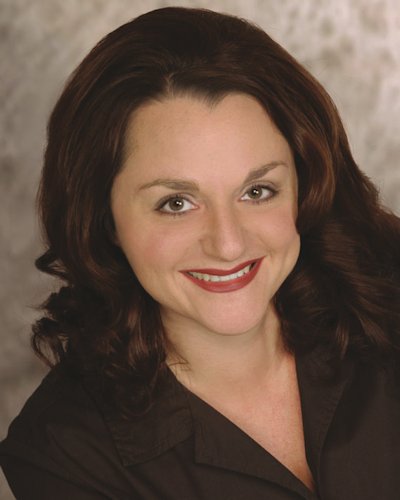 Nanique Gheridian is a Founding Member of Palm Beach Dramaworks. She has been involved in theatrical productions for the past 30 years, having served in every capacity both on stage and behind the scenes. She is a proud member of Actors' Equity, is the recipient of a Silver Palm Award for her performance in the Dramaworks' production of Benefactors and is a two-time Carbonell Award "Best Actress" nominee for her work in Benefactors and 'night, Mother and received the "Best Supporting Actress" distinction from New Times Magazine. She holds a BA in Theatre from Florida Atlantic University and in addition to her numerous acting and directing credits, Ms. Gheridian has extensive experience in radio and television voiceovers. Her numerous directorial credits include the Dramaworks' acclaimed production of The Dresser winning the Curtain Up Award for "Best Play" and was nominated for 5 Carbonell Awards, and the southeastern premiere of Trying which received 3 Carbonell nominations including "Best Play" and "Best Director." She was also named Best Director in 2006 by New Times Magazine and is the recipient of the 2014 Randolph A. Frank Performing Artist Award. She also serves as a weekly Mentor in the Big Brothers, Big Sisters Career Skills Program encouraging students to seek careers in the arts and volunteers as a Community Youth Mentor with Big Brothers, Big Sisters helping children realize their potential and build their futures.