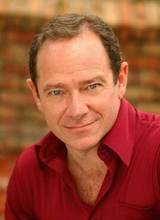 Recent performances include GableStage's Mothers and Sons (Carbonell nomination for Best Actor in a Play), Zoetic Stage's world premiere of Clark Gable Slept Here, and Island City Stage's production of The Timekeepers (Carbonell Award for Best Actor in a Play). He is also an award-winning playwright and designer, whose plays continue to be produced around the world. Michael is the recipient of numerous Carbonell Awards, three Silver Palm Awards, and three Florida Individual Artist Fellowships. He is a member of Actors' Equity and a founding member of Zoetic Stage in Miami. 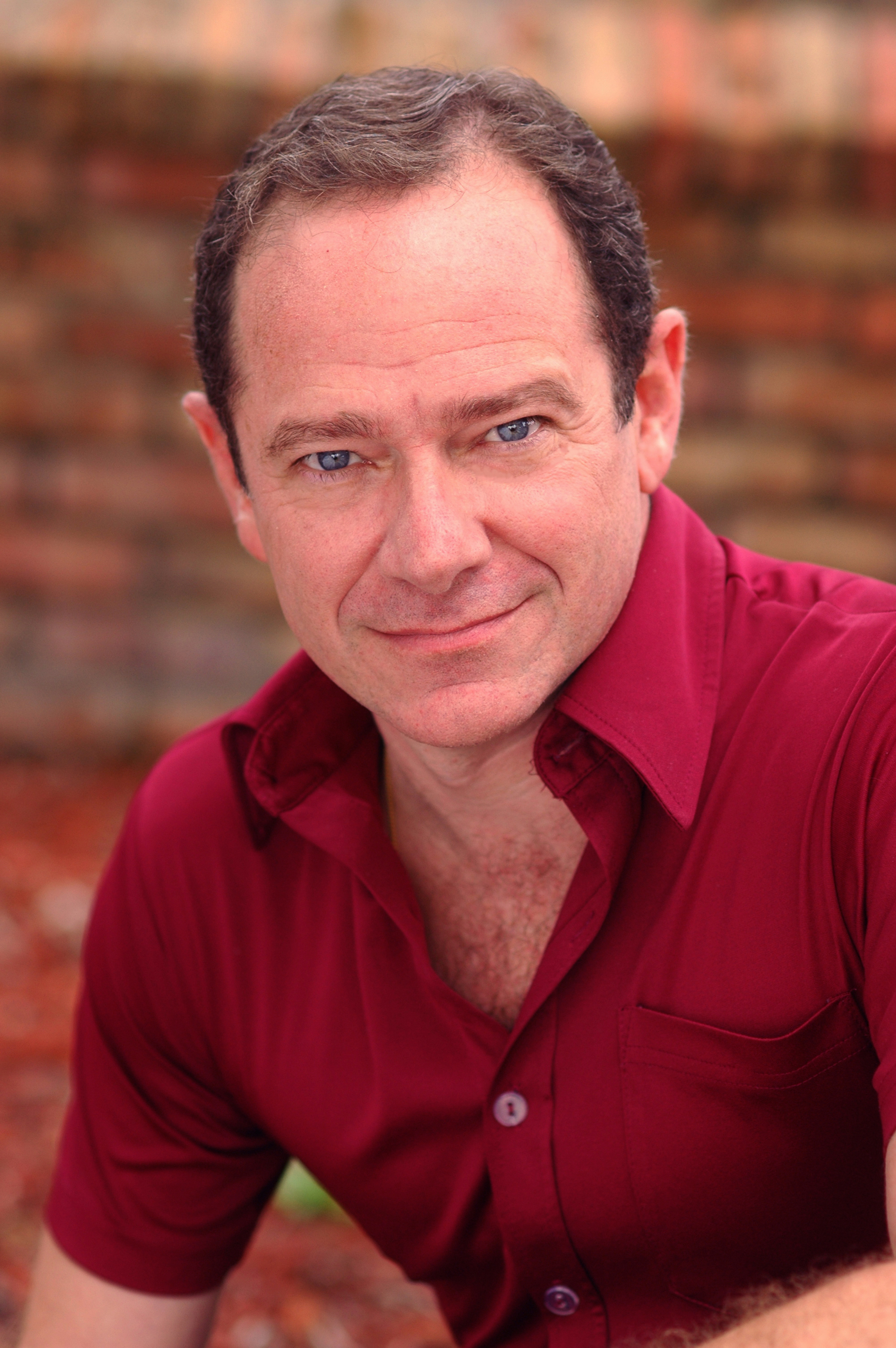