Michael Collins has previously been seen at PBD as Hank in The Night of the Iguana, Rodney/Morris in 1776, Simon Stimson in Our Town, Jay in The Smell of the Kill, Arnold in The Boys Next Door, Jake in Early One Evening at the Rainbow Bar & Grille, Bruce in Beyond Therapy, Peter in The Zoo Story, and Daddy in The American Dream. Michael has also appeared in Nice Work If You Can Get It at Stage Door Theatre, Sister Act at The Wick Theatre, and Barefoot in the Park at Maltz Jupiter Theatre. Favorite roles include Will Rogers in Will Rogers Follies, Albin/Zaza in La Cage aux Folles, Billy Flynn in Chicago, and Mack in Mack and Mabel. Michael is a resident artist of the The Dramaworkshop. 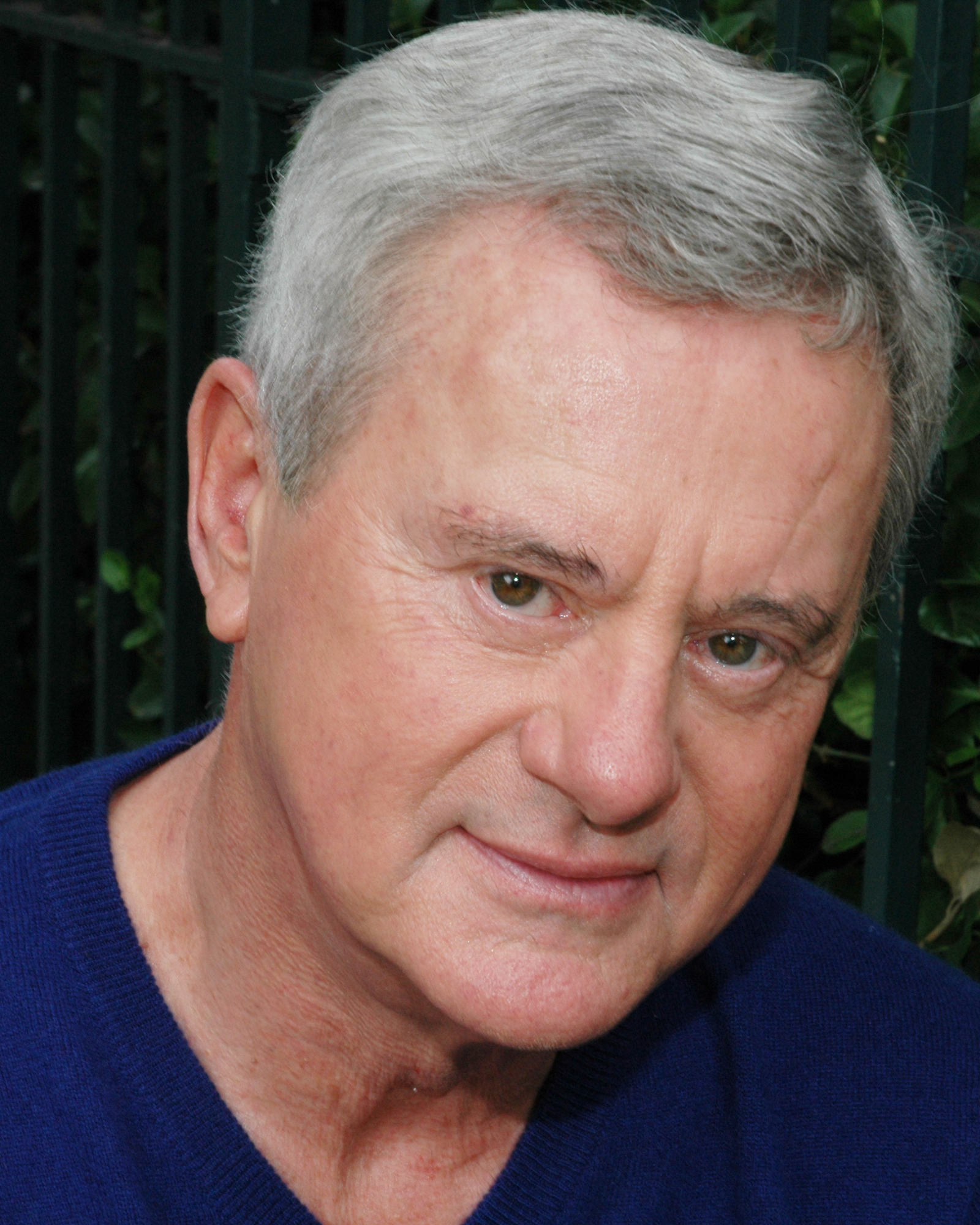