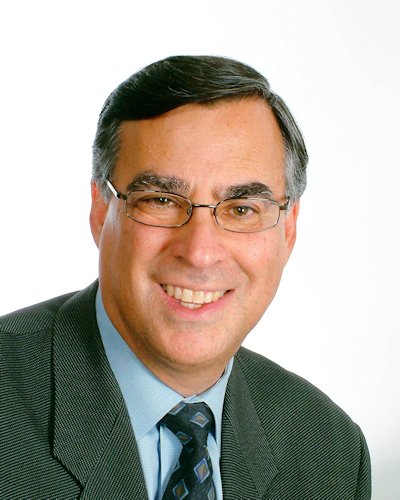 Lew Kramer completed a nearly 40-year career as a partner at Ernst & Young (EY), working with the firm's largest global clients before retiring in June 2009. Lew served on EY's United States Executive Board for the three years prior to his retirement and previously served as EY's National Director of Audit Services. He has been a Director of L-3 Communications Corporation since July, 2009, and serves as Chairman of its Audit Committee and as a member of Its Compensation and Executive Committees. His current volunteer activities include serving as member of the Board of United Neighborhood Houses of New York, an umbrella organization for 38 community centers that help 500,000 New Yorkers in need. He remains active mentoring students at his alma mater, Bernard Baruch College. He also attended the Advanced Management Program of the Harvard Business School. He is past President of Fairview Country Club (Greenwich, CT). He chairs the Finance Committee of PBD.