Joseph McDonough has written plays, adaptations, and the books of musicals that have been developed and produced at many theatres around the country. His plays include Edgar & Emily (world premiere at PBD in 2018), Bardolatry, Wayfarer’s Rest, One, Travels of Angelica, and Stone My Heart. His short play Solace was produced in New York in October 2019 as part of the Wet Paint Festival. Joe has twice won the Mickey Kaplan New American Play Prize, and has long been associated with Ensemble Theatre Cincinnati and Cincinnati Playhouse in the Park where several of his plays have been developed and received their world premieres. He is represented by Bret Adams Artists Agency in New York and is a proud member of the Dramatists Guild and New River Dramatists. 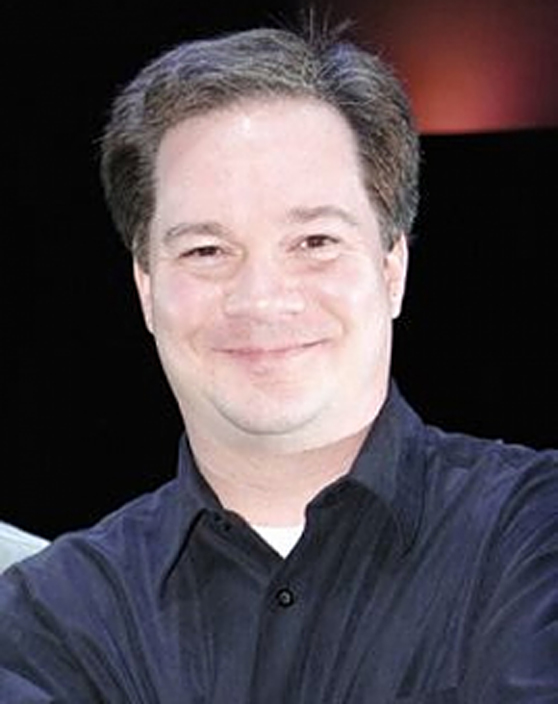