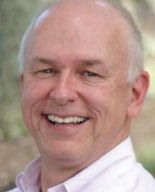 For PBD: The House Of Blue Leaves, Indecent, Equus, The Little Foxes, The Cripple of Inishmaan, Arcadia, Outside Mullingar, The History Boys, Lady Day at Emerson’s Bar & Grill, Buried Child, Our Town, Tryst, Old Times, Of Mice and Men, Dancing at Lughnasa, Talley's Folly, The Fantasticks, The Pitmen Painters, All My Sons, Dinner With Friends, Candida, The Gin Game, Three Tall Women, Copenhagen, Private Lives, The Weir, The Chairs, Souvenir, Benefactors, The Fourth Wall, Side by Side by Sondheim, Betrayal, The Smell of the Kill, That Championship Season, Berlin to Broadway, The Boys Next Door, Jacques Brel Is Alive and Well and Living in Paris, and No Exit. He is honored to be a recipient of the Richard Fallow Award for Excellence in Professional Theatre presented annually by the Florida Professional Theatres Association. He is also the recipient of five Carbonell Best Director awards. J. Barry was honored by PBD in 2018 with the Shelly Award, given “In recognition of exceptional commitment, support and advocacy on behalf of the Theatre.” My thanks to the entire creative team. 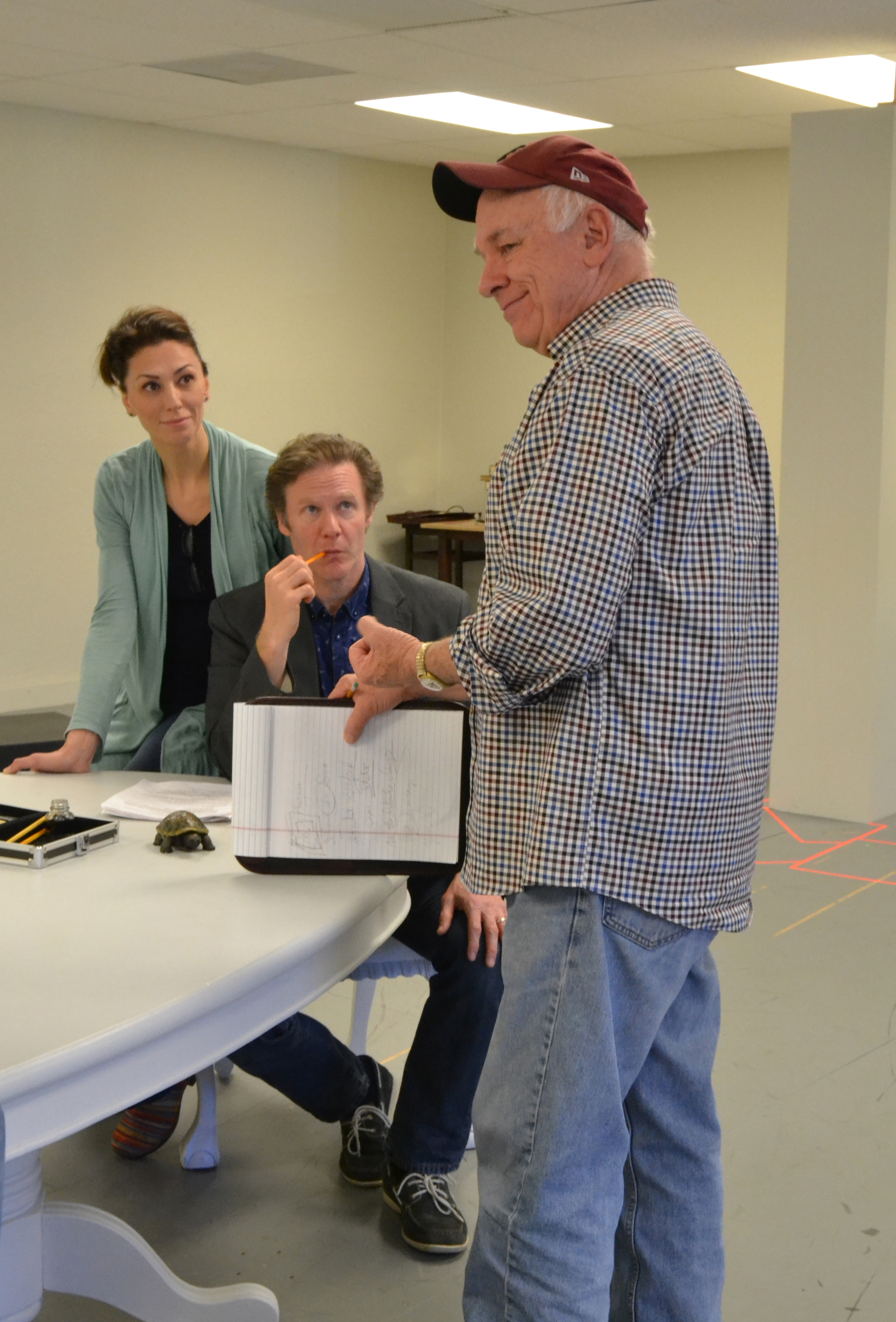 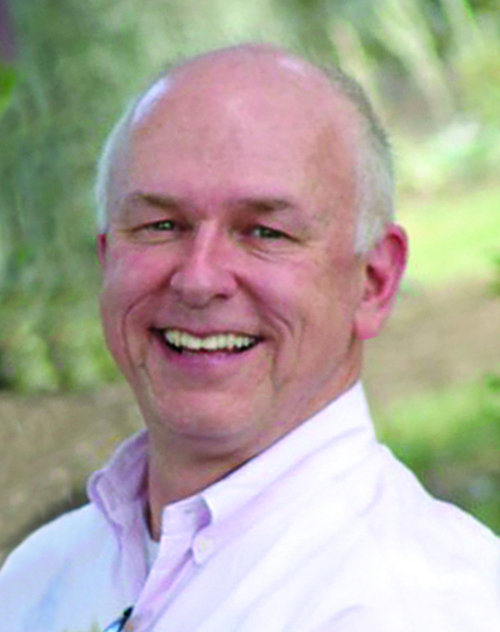 Rehearsal for the upcoming production

Rehearsal for the upcoming production