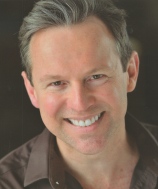 Gary has created, led, and supervised arts education, arts integration, and community engagement programs for over twenty years as the Director of Education at Orlando Repertory Theatre (The REP), and Seaside Music Theatre in Daytona Beach. Passionate about "arts for all," Gary has created classes, master classes, and clinics for students pre-K through college and for retirees. Gary has also taught adjunct at the University of Central Florida and Daytona State College, and is currently the President of Florida Theatre Conference. Gary maintains a career as an actor and director, and has performed across the country at theatres such as Wisdom Bridge Theatre in Chicago, ZACH Theatre in Austin, Great Lakes Theater in Cleveland, Northern Stage in Vermont, and on the national tour of Buddy: The Buddy Holly Story. On camera roles include A League of Their Own, The New Untouchables, Forensics (pilot), and national commercials for Gillette Body Wash, EA Sports (both with Tiger Woods), Marriott Fairfield Inn & Suites, and in three spots for Publix. Gary has directed at Orlando Repertory Theatre, Seaside Music Theatre, Limelight Theatre, Athens Theatre, Atlantic Center for the Arts, Atlantic Shakespeare Festival, and the Clock Tower Theater. Gary is on the advisory board of Working Title Playwrights in Atlanta, has an MFA in acting from Western Illinois University, a BA in theatre from St. Edward's University in Austin, TX, and is a proud member of the Screen Actors Guild (SAG-AFTRA) and Actors' Equity Association. 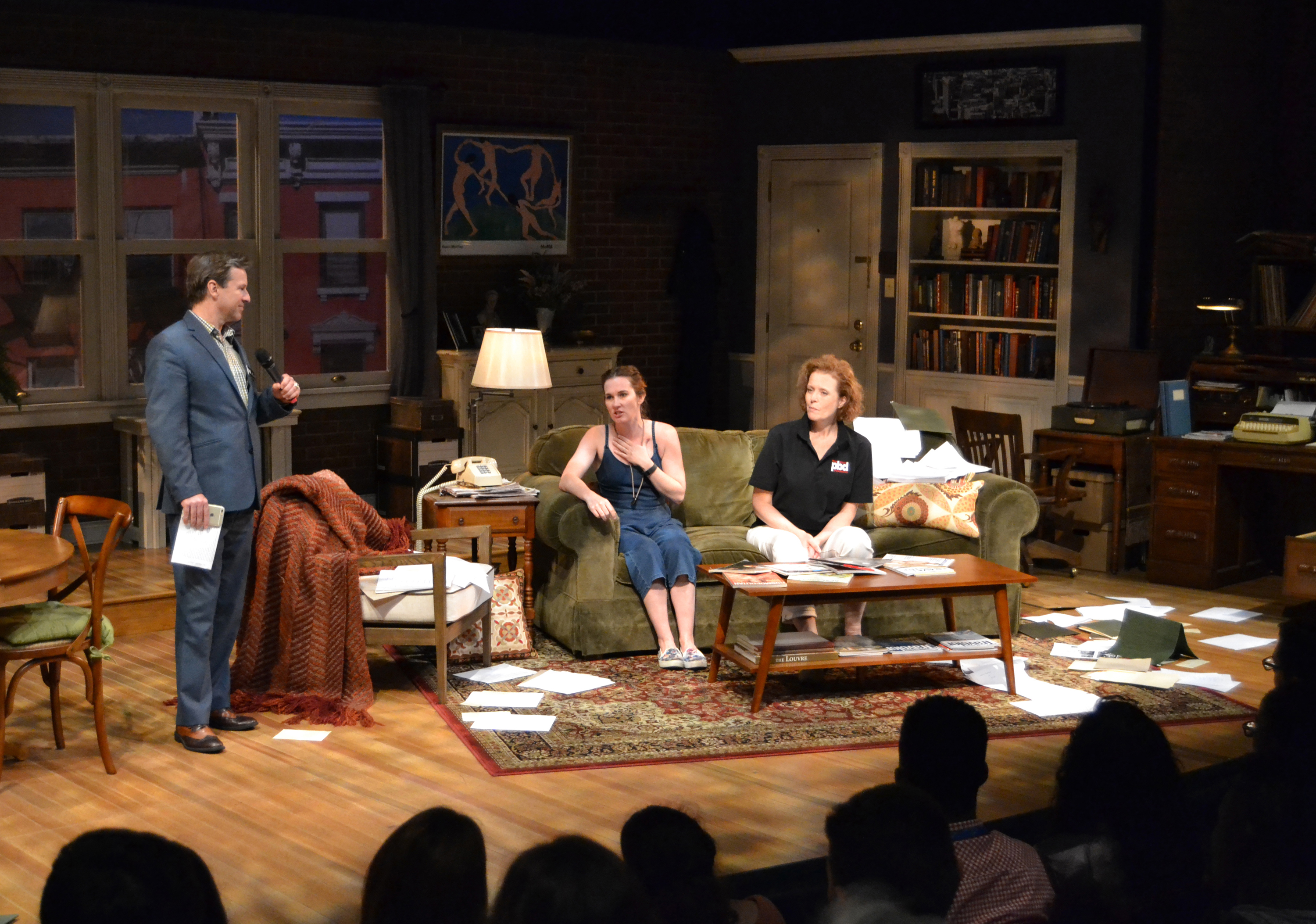 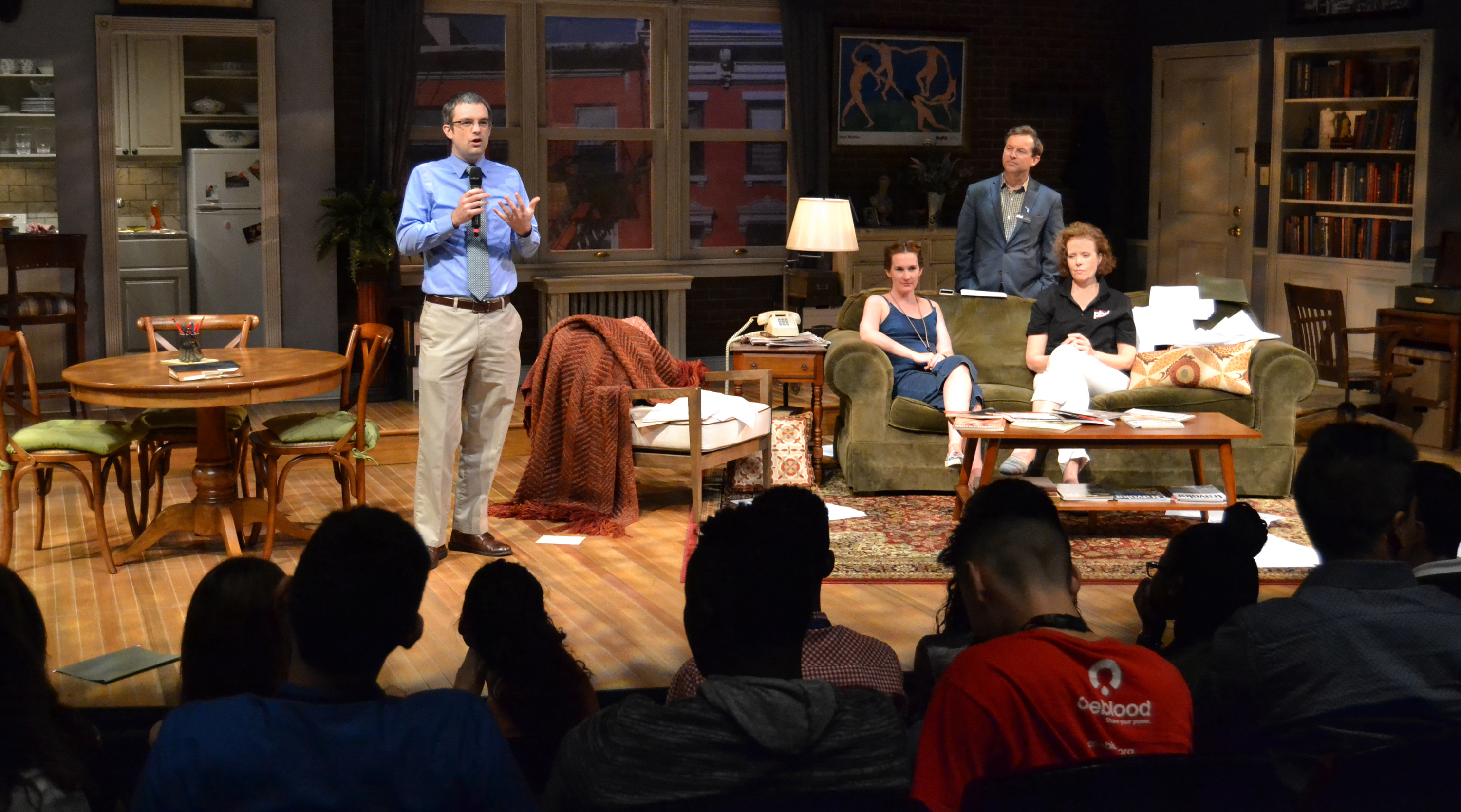 [email protected] - 'Billy and Me'

[email protected] - 'Billy and Me'

The Baron and Baroness with Hercule Poirot

Boris and Natasha with Hercule Poirot

Charlottina and Her Husband with Hercule Poirot

The Blackbeard of Wall Street and His Wife with Hercule Poirot

The Murderer with Helga Olson and Hercule Poirot